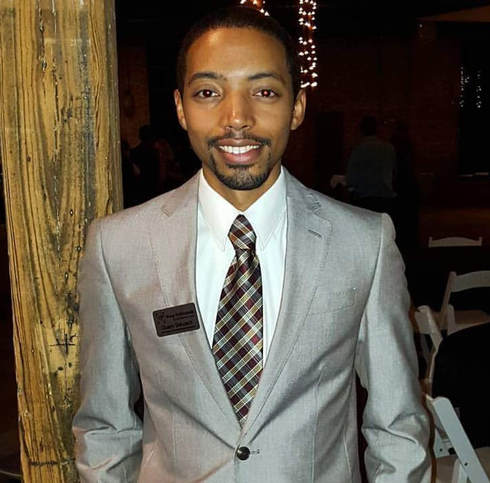 Mr. DeLoach is a native of Harris County, GA. He attended Park Elementary School, Harris County Carver Middle School, and Harris County High School. Mr. DeLoach's first job was at Fox's Pizza in Catuala (that location eventually moved to Columbus). He was employed at Fox's Pizza from May 2004 until January 2012 (really July 2012). After graduating from high school in 2006, Mr. DeLoach enrolled at Columbus State University as a biology major with plans to attend medical school. Mr. DeLoach decided that biology and medicine were no longer part of his future during his second year of college. He began pursuing his Bachelors of Science in Middle Grades Education with concentrations in mathematics and social studies. In December 2010, Mr. DeLoach completed his B.S. in Education.

With no full-time teaching job lined up, Mr. DeLoach began substitute teaching and pursuing his Master in Education at CSU in January 2011. Mr. DeLoach landed his first teaching position at Blackmon Road Middle School in December 2011. While at BRMS, Mr. DeLoach taught 7th grade math and social social studies. Mr. DeLoach's time at Blackmon was short lived due to changes in enrollment. Fortunately, he was not on the displaced teachers list too long. Mrs. Childs, current NCES principal, was Blackmon's assistant principal at the time, and she had been recommended to be the principal of NCES. Although he thought elementary school was not for him, this was great news for Mr. DeLoach because there was a 5th grade math position available at NCES. Six years later, Mr. DeLoach is still teaching math at NCES. In addition to math, Mr. DeLoach taught science during his second year at NCES. During the 2013-2014 school year, Mr. DeLoach and Mrs. Stokes formed North Columbus's first math team, the Math Stars. Mr. DeLoach 2017-2018 5th Grade Math Stars won FIRST PLACE OVERALL in the Phenix City 5th and  6th Grade Math Tournament. To his surprise, Mr. DeLoach was named NCES Teacher of the Year in October 2015. In June 2016, Mr. DeLoach became a CSU student again as he began pursing his Education Specialist in Education Leadership. He completed that degree in December 2017. Mr. DeLoach aspires to obtain a administrative position at some point down the road.

Outside of school, Mr. DeLoach is member of a church in Harris County. He is also an active member in the Greater Columbus Chamber of Commerce Young Professional where he serves on the executive board as secretary. You may catch Mr. DeLoach riding his bike along the Riverwalk or Fall Line Trace in his free time. Mr. DeLoach is a huge fan of the Atlanta Braves, the University of Georgia Bulldogs, and the Atlanta Falcons. 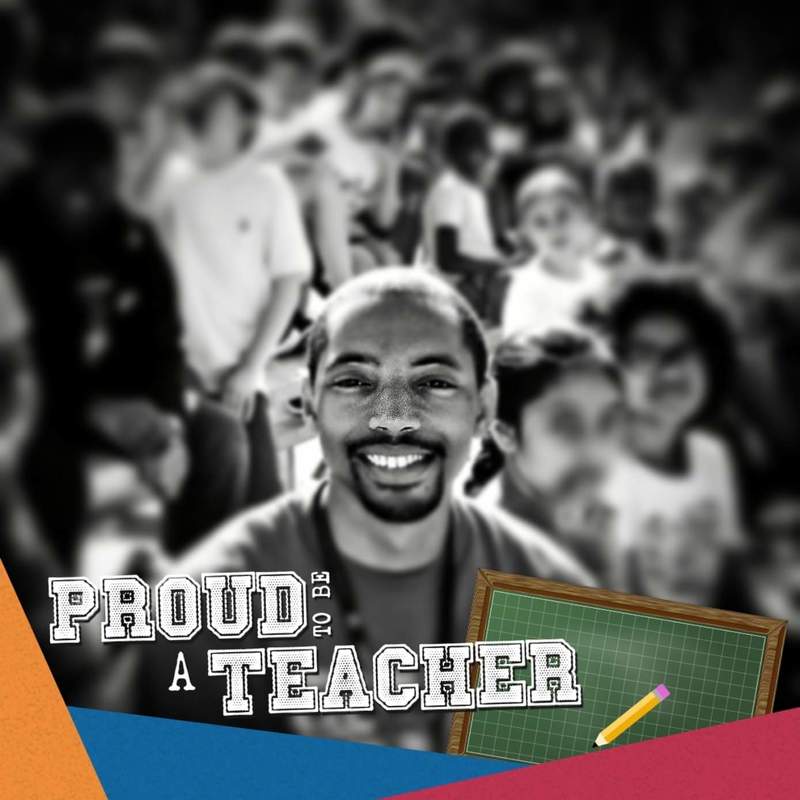